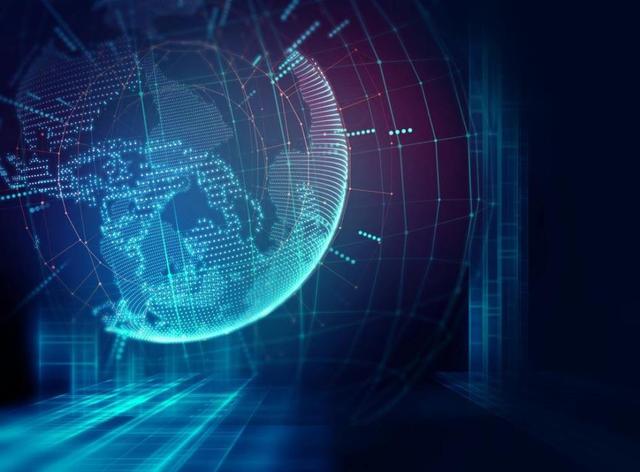 Premier Su Tseng-chang on Thursday received a Ministry of Science and Technology briefing on the status and future of Taiwan’s science parks. Now that a technology corridor along western Taiwan has been formed, he asked government agencies to work together, prepare in advance, and consolidate resources to solidify the foundation for Taiwan’s scientific and technological industry.

The government over the past several years has approved numerous plans to develop more than 600 hectares of additional land for science parks, including a science park in Kaohsiung’s Qiaotou District, the third phase expansion of the Southern Taiwan Science Park in Tainan, as well as the “X base” project and the Baoshan second phase project at the Hsinchu Science Park. Additionally, from late 2020 to early 2021 the premier announced the establishment of more science parks in Chiayi and Pingtung. These new and expanded parks should be open to tenant companies beginning from 2022.

The science parks have played a critical role in Taiwan’s economic development since the first park was established in the 1980s. In the four decades since, the accumulated experiences and demonstrative effects of the science park model have transformed and upgraded Taiwan’s industries and created long-term prosperity, propelling Taiwan to a critical position in the global high-tech industry. In recent years, the government has taken advantage of the U.S.-China trade conflict to promote the “five plus two” innovative industries policy and encourage overseas Taiwanese entities to make investments in Taiwan or repatriate funds back home, all of which have significantly boosted investments and production value in Taiwan’s science parks, Premier Su said.

Despite the COVID-19 pandemic that has ravaged countries abroad, the premier continued, Taiwan has successfully contained outbreaks at home and managed to maintain normal production capabilities to continue to meet global supply chain needs. With the pandemic also accelerating the science parks’ digital transformation, last year the parks registered record-high revenues exceeding NT$3 trillion (US$106.6 billion) for the first time ever. Revenues for the first half of 2021 also grew 25 percent over the same period last year, representing the fastest growth in eight years.

As the hub of Taiwan’s innovative research and development, the science parks are not only the best places for high-tech talent to contribute their expertise to the nation, but also key locations for implementing the Six Core Strategic Industries, Premier Su said.