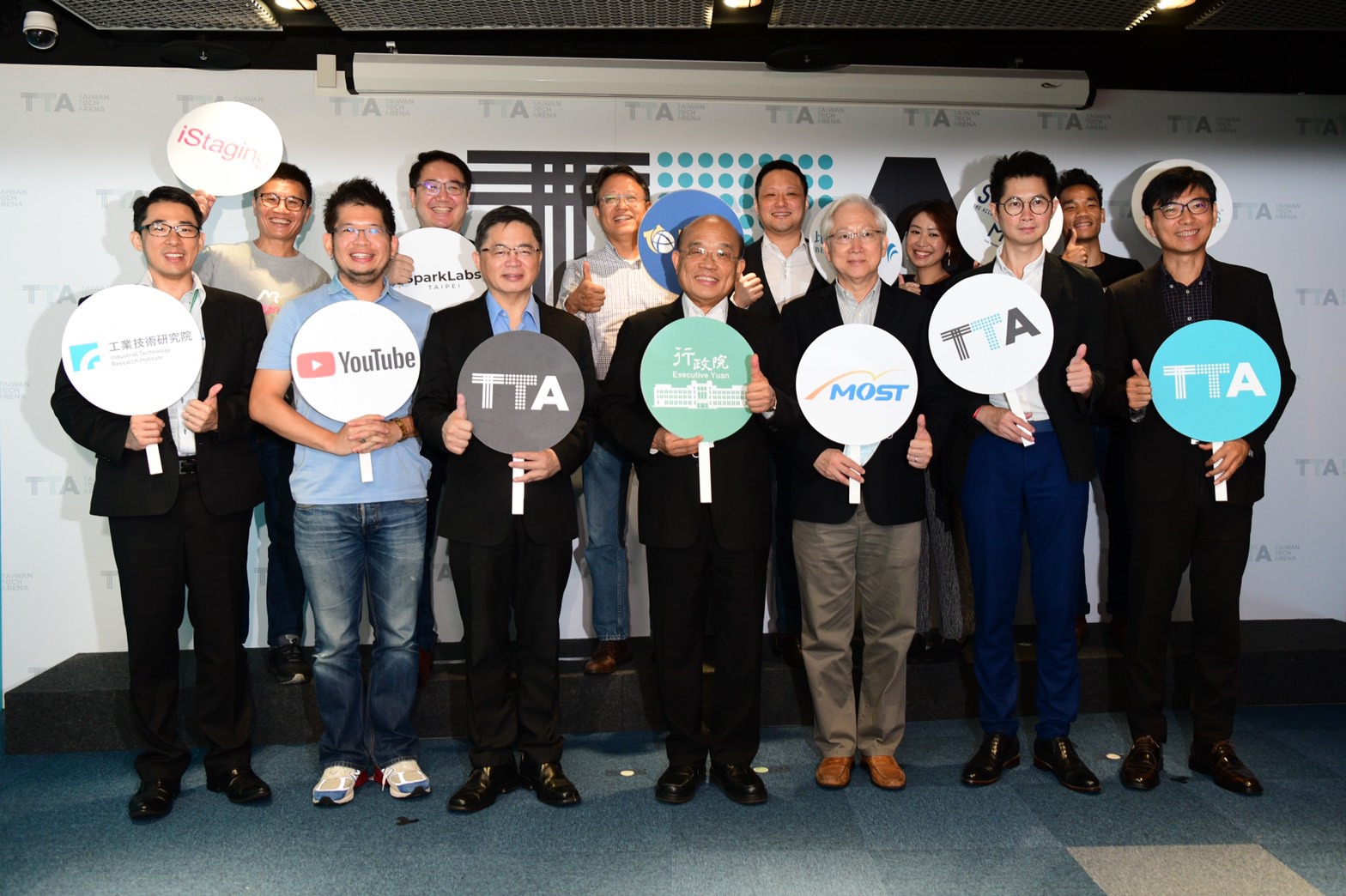 Based at the Taipei Arena, the TTA has offered counseling to more than 400 start-ups since its establishment in June 2018, the Ministry of Science and Technology said.

Taiwan is the world’s safest place amid the COVID-19 pandemic to establish a company, find cofounders or employers and have meetings in person, said Chen, a 42-year-old Taiwanese-American who founded the video-sharing platform with Jawed Karim and Chad Hurley in 2005.

Returning to Taiwan in August last year, Chen said that a common question for him is why there are not more globally successful start-ups in Taiwan if many famous start-ups in Silicon Valley were created by Taiwanese-Americans.

“It is possible to create something here that is on par with the Silicon Valley” and the key is to bring people together, he said.

Physical meetings are important for starting a company, as some innovative ideas were produced from casual get-togethers, he said.

By the end of this year, he and his partners would announce a start-up created in Taiwan, he added.

The cards come with privileges, such as a 50 percent discount on rents, Department of Academia-Industry Collaboration and Science Park Affairs Director-General Chiou Chyou-huey (邱求慧) said, adding that rents at the TTA are similar to those of other spaces in the arena’s vicinity.

In addition to Silicon Valley, the ministry also maintains partnerships with start-up ecosystems in France and the Netherlands, and would continue to expand the TTA’s ties with other European nations, as well as the countries covered by the government’s New Southbound Policy, he added.