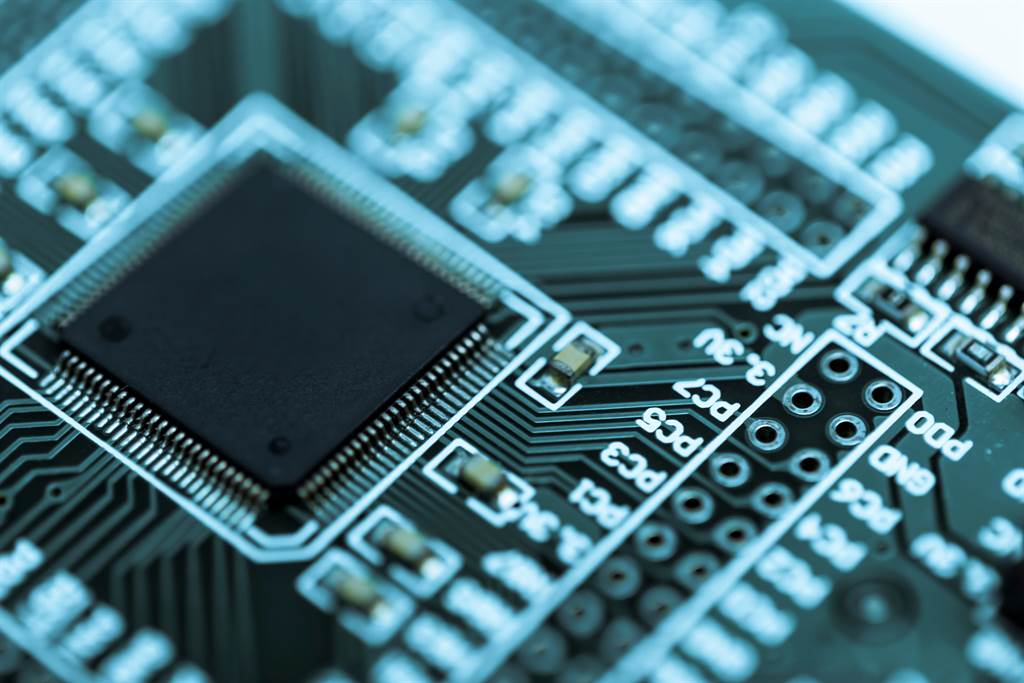 The premier’s remarks followed a briefing by the Executive Yuan Office of Science and Technology on strategies for Taiwan’s semiconductor talent and pioneering research amid the tech war between the U.S. and China.

Looking ahead, the government will relax regulations to give higher education institutions greater flexibility to work with companies in cultivating the talent needed by industries. Other measures to augment Taiwan’s talent pool include establishing semiconductor R&D centers, increasing the number of students recruited for important fields of study, and hiring international talent, the premier said.

Over the past two years the Executive Yuan has approved various projects to establish a new science park in Kaohsiung’s Ciaotou District, expand the Tainan campus of the Southern Taiwan Science Park, and develop two new science parks in Chiayi and Pingtung. On April 8 the premier also authorized a project at the Hsinchu Science Park to reconstruct standard factory buildings into nine new buildings, which is expected to yield six times more floor space and accommodate 6,000 more people for tenant companies.

A report released Wednesday by global industry association Semiconductor Equipment and Materials International revealed Taiwan was the second-largest semiconductor manufacturing equipment market in 2020 as global equipment sales hit a record high US$71.2 billion in 2020. Taiwan must not only maintain the current lead but also continue to lead into the future, the premier emphasized.