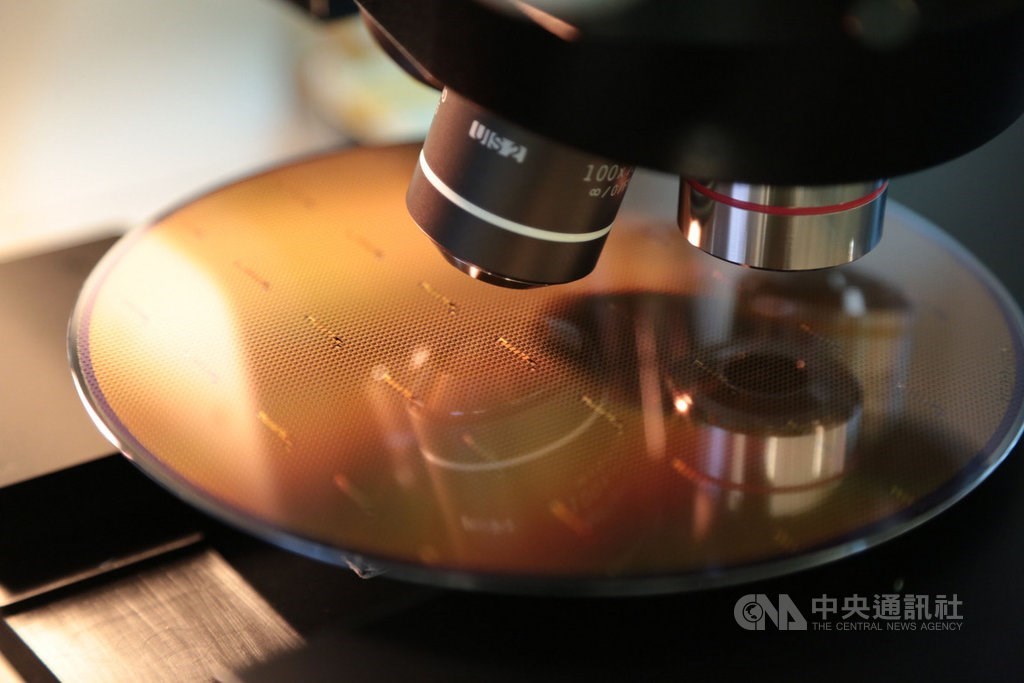 Taiwan is forecast to be the second largest investor in advanced 12-inch wafer plants in the world over the next five years, industrial association SEMI said Wednesday.

SEMI, which represents companies in the global electronics manufacturing and design supply chain, said it expects Taiwan to invest US$14 billion to US$17 billion in 12-inch wafer plants from 2020-2024, trailing only South Korea, which is forecast to invest between US$15 billion and US$19 billion.

According to SEMI, Taiwan is expected to build 11 new 12-inch wafer fabs in that time, and the investment will cover spending on constructing new plants and other expenditure used by 12-inch wafer plants.

From 2020-2024, 38 new 12-inch wafer plants will be added worldwide, boosting the total number to 161, while monthly production capacity is expected to rise by about 1.8 million units to more than 7 million, SEMI said.

China is forecast to come in third by investing US$11 billion to US$13 billion in 12-inch wafer fabs in the five year period, SEMI said.

China has been keen to cultivate its own semiconductor industry, and after major investments the country is expected to account for 20 percent of global production capacity in 2024, up from 8 percent in 2015, the industry association added.

Terry Tsao (曹世綸), global chief marketing officer and Taiwan president of SEMI, told reporters that total investment in 12-inch wafer plants worldwide is expected to grow 13 percent in 2020 despite the COVID-19 pandemic, and forecast to grow an additional 4 percent in 2021.

With its large level of investment the semiconductor industry has served as a good foundation for advanced technology development, he added.