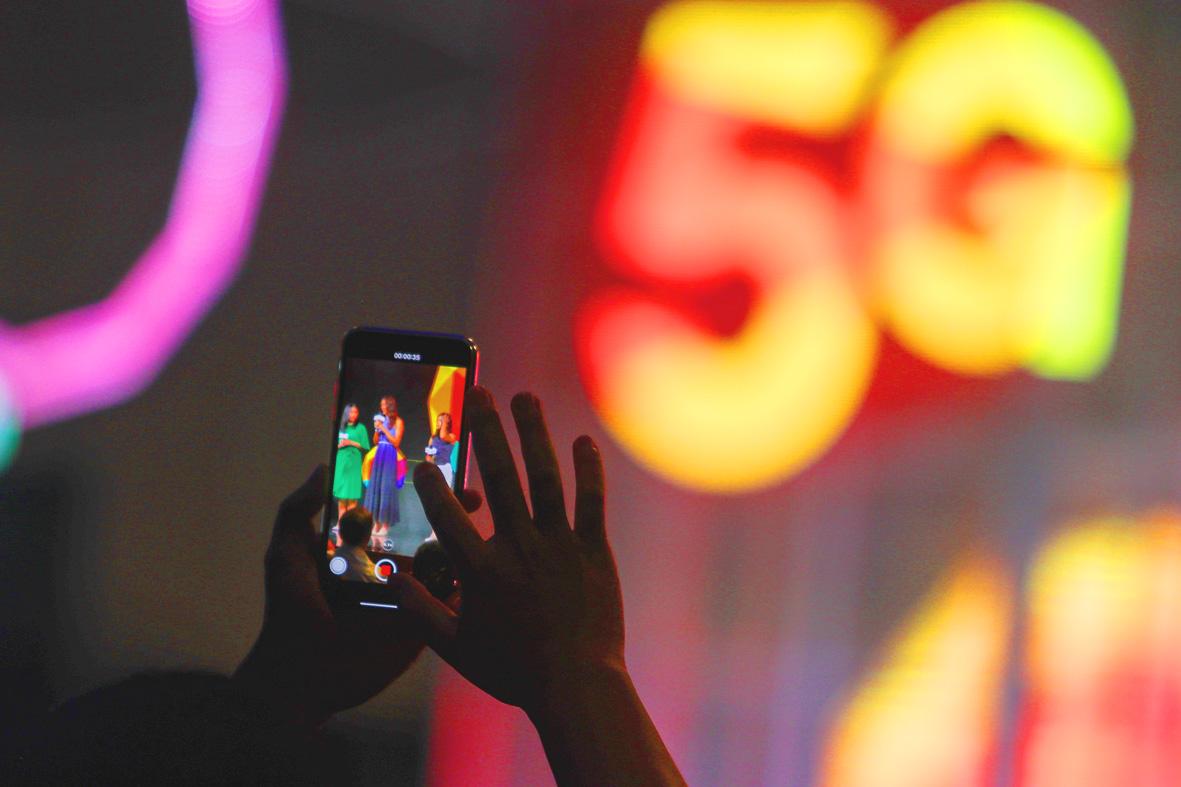 The London-based independent mobile analytics company published the ranking on Wednesday after collecting data from May 16 to Aug. 14 in 12 leading 5G markets: Taiwan, Australia, Canada, Germany, Hong Kong, Kuwait, the Netherlands, Saudi Arabia, South Korea, Switzerland, the UK and the US.

It also said that Taiwan, Canada and Hong Kong launched their 5G services this year.

In terms of the overall average download speed experienced by 5G users, where the company took into account the average 3G, 4G and 5G download speeds and the time spent connected to each type of network, Saudi Arabia had the fastest overall average speed of 144.5 megabits per second (Mbps).

Taiwan ranked fourth with an average download speed of 71.5Mbps, followed by the Netherlands with 68.9Mbps.

The results were different when only the average download speed using 5G technology was examined, the company said.

They were followed by Australia, Taiwan and Canada, with average download speeds of 215.7Mbps, 210.2Mbps and 178.1Mbps respectively.

The company said its research also looked into the amount of time users spent connected to 5G — also known as 5G availability — as it is an important factor in the overall experience 5G users enjoy.

Despite an immature 5G market, its data show that users in Saudi Arabia, Kuwait, Hong Kong and South Korea enjoy an active 5G connection for more than one-fifth of the time, the company said.

The US, where users reported being connected to 5G 19.3 percent of the time, ranked fifth in the category, “because the low-band spectrum is ideally suited to enable great 5G reach and allow users to spend more time connected than in countries with higher frequency 5G spectrum.”

Taiwan ranked sixth in terms of 5G availability, with users reporting that they stayed connected to 5G 18.3 percent of the time, results showed.

The UK ranked last in the overall average download speed experienced by 5G users and on 5G availability, the report said.