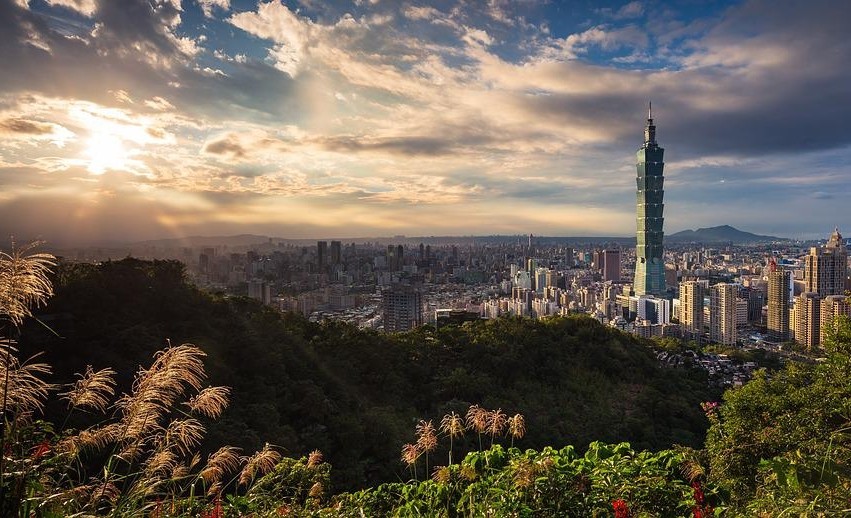 Taiwan emerged as the seventh most competitive economy in the 2022 World Competitiveness Yearbook released by the Switzerland-based Institute for Management Development (IMD).

Taiwan climbed up one spot from last year, its best showing since 2013. Taiwan also came first among those competitors with a population of over 20 million for the second consecutive year, according to the National Development Council (NDC).

The annual rankings gauge the performance of 63 economies across the globe based on indicators of economic performance, government efficiency, business efficiency, and infrastructure. Taiwan ranked 11th, 8th, 6th, and 13th in the four areas, respectively.

According to IMD, while last year the rankings partially reflected how the economies fared in their response to the COVID-19 pandemic, the 34th edition will reveal their various approaches to vaccine rollouts and measures in the face of new variants.

Among the subcategories, Taiwan ranked top five in domestic economy and management practices. The country also came out top in fields such as the number of credit card transactions per capita and the total research and development personnel per 1000 people, NDC pointed out.