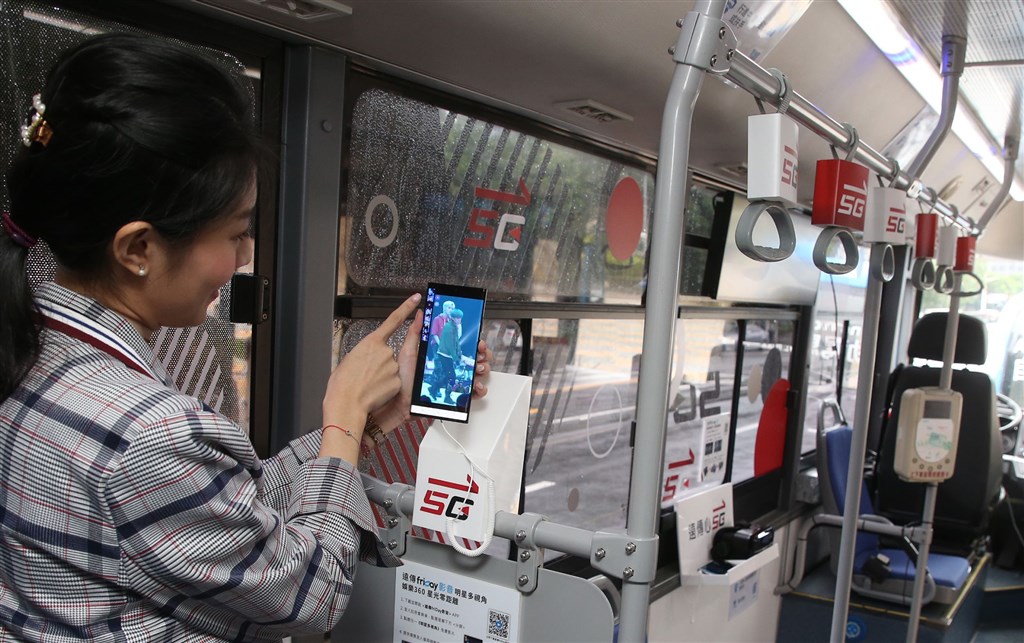 Taiwan ranked third in 5G download speed – the average speed using an active 5G connection – at 272.2 megabits per second (Mbps), trailing South Korea, which had a speed of 354.4 Mbps, and the United Arab Emirates at 292.2 Mbps.

The country’s third-place ranking was an improvement over its 4th place finish in an Opensignal report released in October 2020.

The only countries that showed bigger improvements were Thailand, the Philippines and Saudi Arabia.

The results were released in an Opensignal report on “Benchmarking the global 5G experience” dated Feb. 3. The survey examined real-world 5G experiences among users of mobile operators in 15 countries from Oct. 1-Dec. 29, 2020.