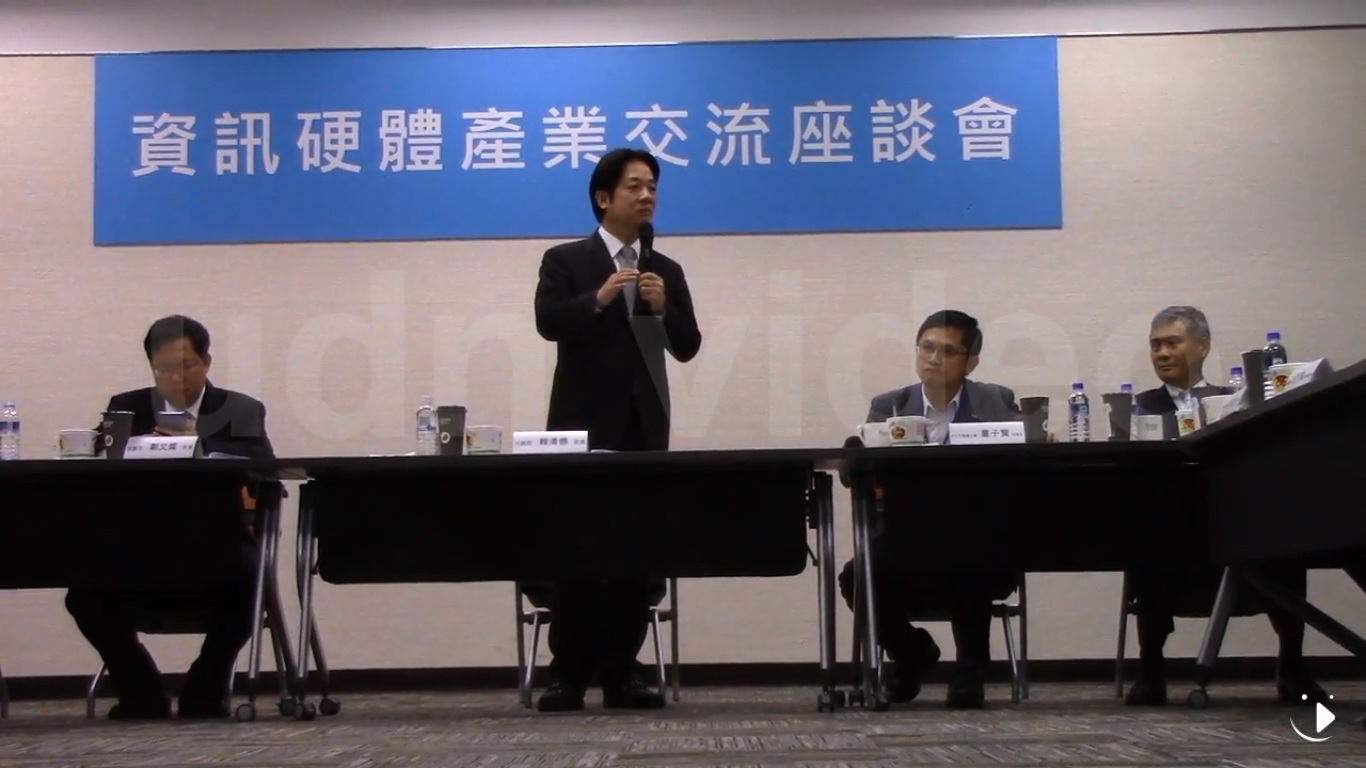 Speaking at an inter-ministerial meeting on the results of the NSP initiated by President Tsai Ing-wen (蔡英文) in 2016, Lai said that in addition to further promoting exchanges with target countries, the policy also seeks to meet the needs of Taiwan’s economic development.

The government will continue to help ensure Taiwanese businesses receive opportunities to invest and resolve the difficulties they face in NSP countries through multiple channels, including diplomatic, parliamentary and non-governmental, Lai noted.

The premier urged the Ministry of Finance to prioritize the signing of bilateral taxation agreements with NSP countries, according to a statement issued by the Cabinet.

According to statistics released by the Office of Trade Negotiations under the Executive Yuan, trade between Taiwan and the NSP countries amounted US$110.9 billion in 2017, representing annual growth of 15.61 percent.

During the same period, Taiwan’s investment in those countries totaled US$3.68 billion, up 54.51 percent year-on-year, while NSP countries invested US$270 million in Taiwan, an annual increase of 15.8 percent, the data shows.

The number of tourist arrivals in Taiwan from NSP countries reached 2.28 million in 2017, up 27.65 percent from the previous year, while a total of 2.47 million Taiwanese visited those countries, representing annual growth of 10.77 percent, it shows.

During the first semester of the 2017 academic year that ended on Dec. 31, 2017, a total of 37,999 students from NSP countries were studying in Taiwan, up 18 percent year-on-year, while 19,269 Taiwanese students went to those countries for further studies.