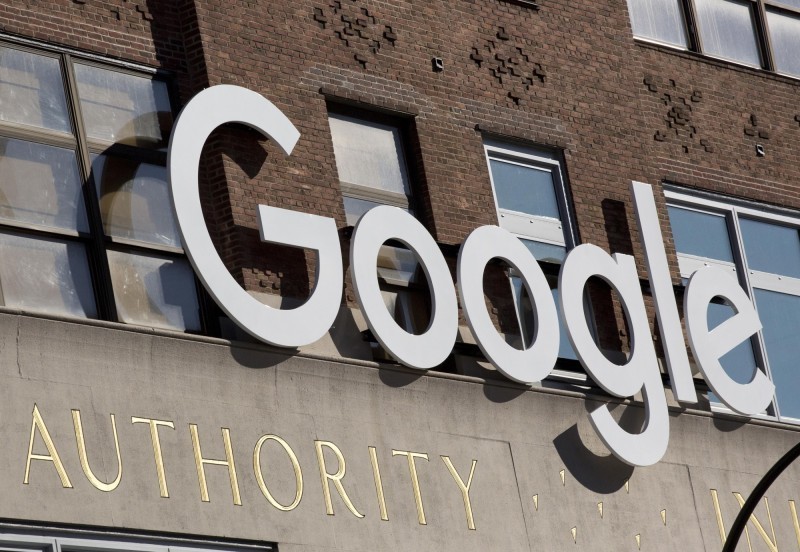 American tech giant Google announced on Wednesday (Sept. 11) plans to establish a data center in Tainan as it ramps up investment in Taiwan.

The company has procured land in the southern Taiwan municipality for the facility to cope with data storage among other needs. It will be Google’s second data center on the island following the inauguration of a similar facility in Changhua County in 2013, reported TechNews.

Mindful of the environmental impact such plans may bring, Google has invested in several local environmental protection projects, from waste management to the installation of electric vehicle charging stations. The multinational has also purchased renewable energy from solar power plants in Tainan to make good on its eco-promise.

Over the years, Google has nurtured the development of neighborhoods in Taiwan through the Data Center Community Grant Program. More than 40 schools and non-profit organizations have received a combined US$430,000 in scholarships to support STEM (science, technology, engineering, and mathematics) education, aimed at bridging the digital divide, the company said.

Job opportunities will follow the increased investment in Taiwan, Google reckons, with an intern program launched at the island’s first data center in 2018 having delivered successfully seen students secure employment, wrote the report.

Google, Microsoft, and the Ministry of Economic Affairs teamed up to hold an artificial intelligence workshop for Taiwanese high school students last month. More than 1,000 students registered for the program intended to cultivate talent in AI technologies, reported Techbang.