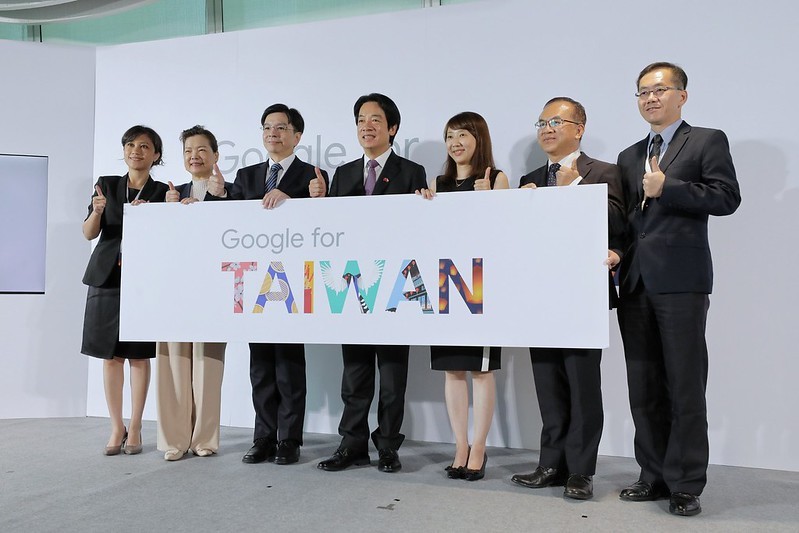 Tech giant Google confirmed Thursday (Sept. 3) plans to establish a data center in Yunlin County, the third such facility in the country as part of its “smart Taiwan” initiative.

The company has set out a vision for Taiwan that will see it elevated to the world stage, taking pride in its prowess in intelligent technologies, said Tina Lin (林雅芳), Google Taiwan’s general manager.

As a country with limited natural resources and a population insufficient to produce the demographic dividend, Taiwan should “go smart” to boost its international profile, Liberty Times quoted Lin as saying.

Taiwan has become one of the biggest bases for Google in Pacific Asia, and the company has seen its potential to facilitate digital transformation in the post-coronavirus era. Its investment in the country will center on the development of technological applications in the interest of individuals, the corporate world, and the public sector, she stressed.

AI and computer science talent training as well as digital education will be a focus for Google’s presence in Taiwan, according to the company.

Google has built a data center in Changhua County and announced plans for a second one in Tainan last year. Reports suggested Google has procured land at the Yunlin Technology-based Industrial Park from China Man-Made Fiber Corporation (中國人造纖維) for the third data center in an NT$20 billion (US$681 million) investment.